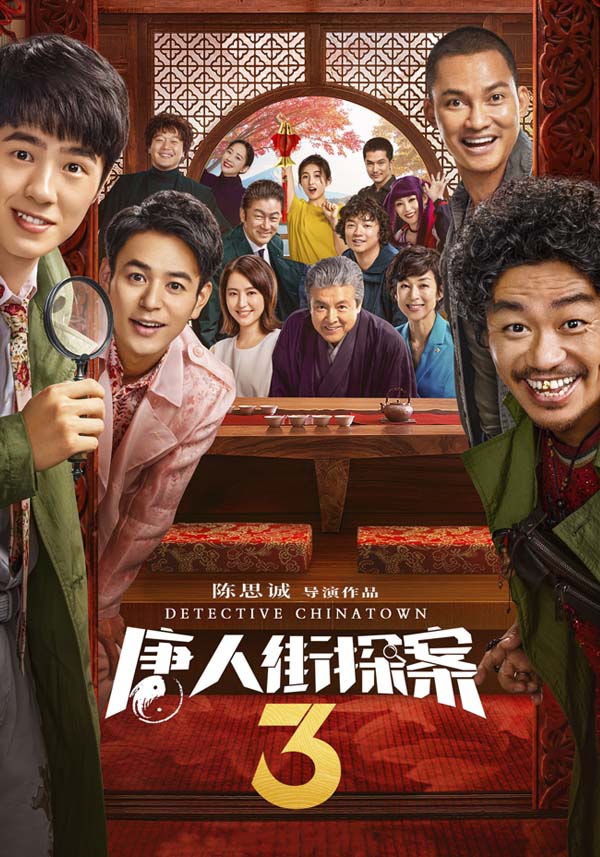 Chinatown detectives Tang Ren (Wang Baoqiang) and Qin Feng (Liu Haoran) head to Tokyo to join Japanese investigator Noda Hiroshi (Satoshi Tsumabuki) on a high-profile case involving the murder of a powerful businessman and the prime suspect is the president of the lethal Black Dragon Gang. But they're not the only ones taking on the challenge, as detectives from CRIMASTER World Detective Rankings also converge in Tokyo to help catch the killer. The appearance of the number one-ranked super-sleuth Q on the scene raises the stakes and makes the case even more suspicious for Tang Ren and Qin Feng, who are plunged headlong into the ultimate challenge as the strongest detectives in Asia join forces and fight it out to crack the case.